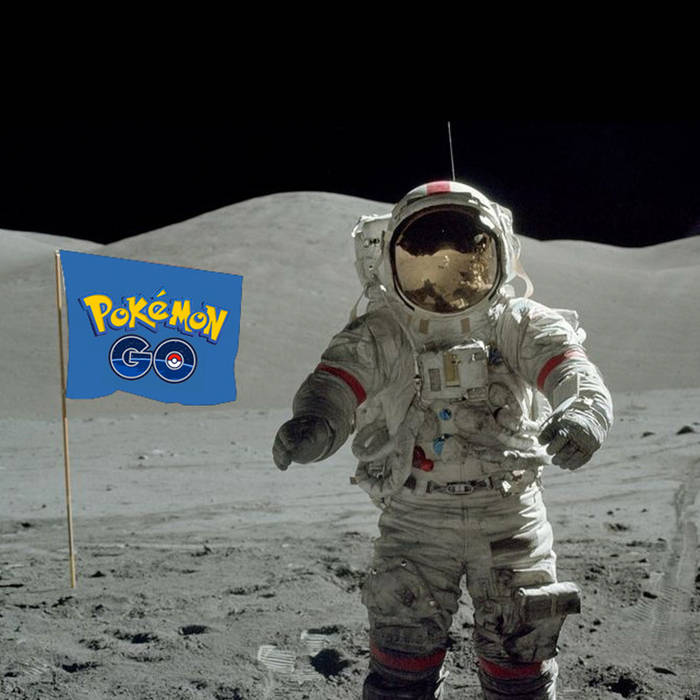 THE STIFFYS have released the ‘The Pokemon GO Song’ straight from the mixing desk – as tribute to a recent obsession developed while recording their forthcoming EP ‘ART ROCK TWO’.

“WE'VE BEEN WASTING SO MUCH RECORDING TIME PLAYING POKEMON GO MUCH TO OUR PRODUCER STEVEN SCHRAM'S FRUSTRATION SO HE SAID HOW ABOUT WE MAKE A SONG ABOUT IT WAS THE ONLY WAY HE COULD GET US BACK TO WORK," says bass player Jason Leigh.

“WE’RE RELEASING THE SONG STRAIGHT AWAY BEFORE WE’VE EVEN LEFT THE STUDIO SO WE CAN BE THE FIRST BAND TO SING ABOUT POKEMON GO,” says drummer Adam Stagg.

THE STIFFYS ARE AN ART ROCK BAND FROM MELBOURNE

Bandcamp Daily  your guide to the world of Bandcamp